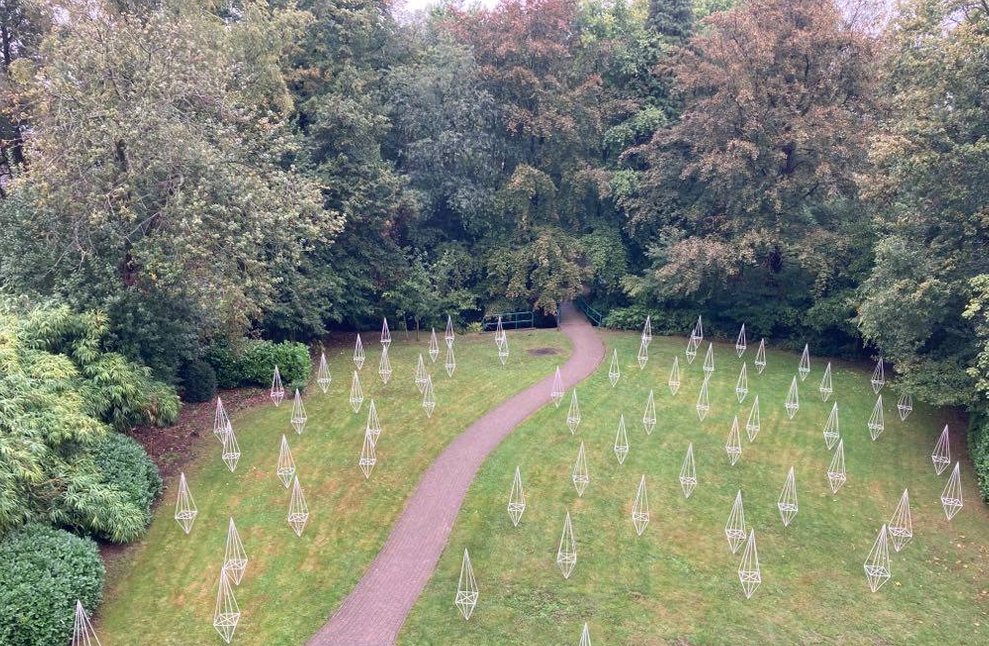 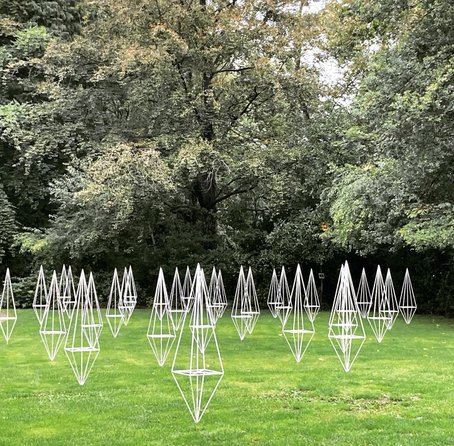 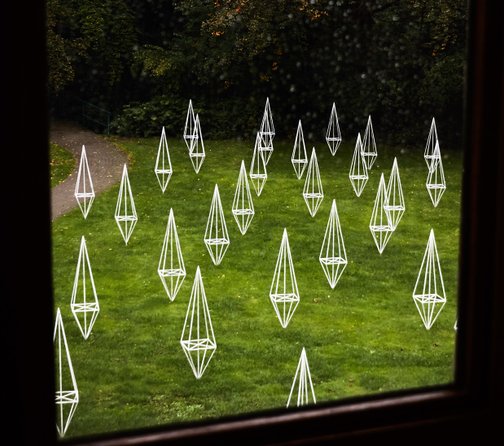 Two black and white photographs of the sea which each same enigmatic geometrical figure - a rhomboid - appears: this subtle work that 94 years ago sprang from the brain of Marcel Duchamp, formed the inspiration for the country  art project that Bob Roes with Kris Hoon of vzw  the second half designed for the Turnhout Begijnhof.

On the occasion of Turnhout Culture in 2012 they manufactured the idea of ​​Roes constructing 94 lifesize romboïdes of white powder-coated metal,which are prepared on the historical site.

They balance, hovering close above the green construction, which therefore had to be done barely.

Tight figures contrast with the flowing forms of the baroque church, but then they go easily into the landscape.

Their lines that capture the emptiness seem to reflect the white, geometric window frames of the Beguine houses and their pyramidal shape refers to the spiritual nature of the place.

Like the menhir - that ancient guardian of sacred places - they call their sheer verticality dimension of the sacred.

But unlike their archaic predecessors  these modern menhirs seem to  transcend any kind of heaviness.

They even have something immaterial: Roes may have given Duchamps rhomboid  a three-dimensional shape, but the mathematical lines, which shifts when the viewer moves, still seems to hit on the two-dimensionality.

This is also a nod to Duchamp, who played with plenty of perspective and dimensions. Think of his Large Glass (1915-1923), the glass window full of geometric characters which he claims to be the invisible fourth dimension, time, trying to portray.

The romboïdes of Roes seem to want to show something that is beyond the ordinary eye. The sculptures are no more than their minimal silhouette, and thus bring a spatial emptiness in the image. Almost they are not objects, but spirits of objects.

That playing with the empty silhouette we often find in the paintings of Roes : things and characters go in the cold light when them as a whimsical aura surrounds.

For example, the Katholic Series (2011), based on the region of Turnhout Beguinage on more than one level to the romboïdes project related.

Canvases as The Winner and Christening Robe show displayed lacework of beguines: clothes without a body in it, which, however, in their heavy white ghostly hues seem to live on.

With the romboïds however, there  plays yet another element that characterizes the work of Roes: an unemotional but amusing form of absurdity.

The man-sized implementation of the romboïdes (180 cm) because it ensures that the viewer can hardly different approach to these geometric skeletons than as quasi-human characters.

Anyone who wants to can walk through the Beguine recognizing the ghosts of the past, who have returned to their old live in this modern guise. 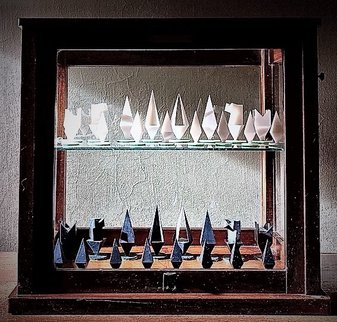 The constant urge to look for other exotic places, preferably with a high selfie content. The restlessness of human nature, fueled by a learned urge to consume that imposes a need to travel further and more frequently. The environmental problems associated with this are denied or hidden. 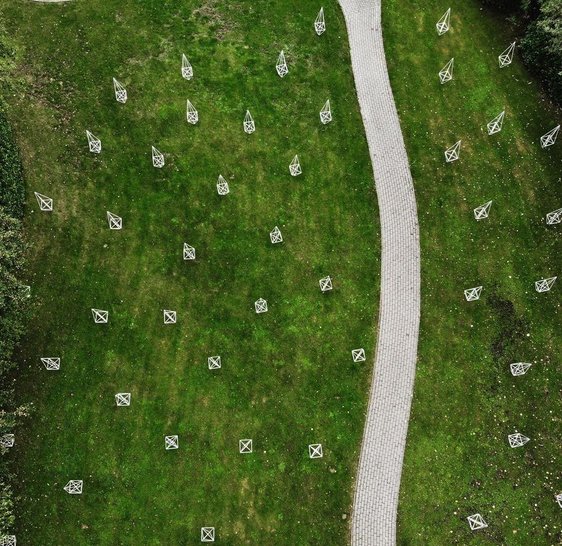 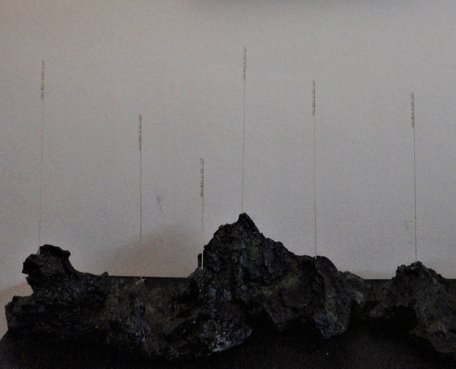 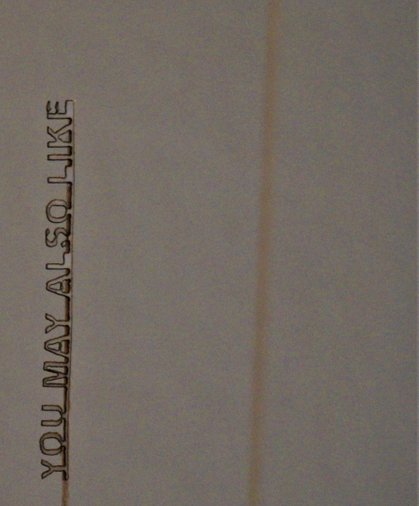 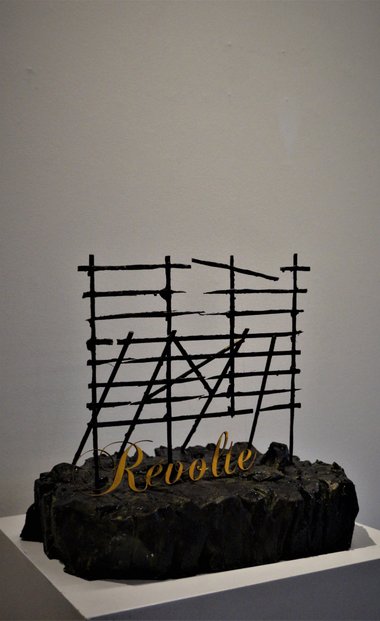 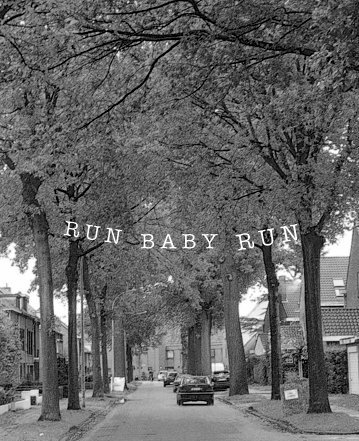 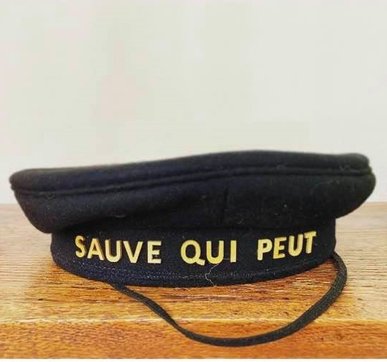 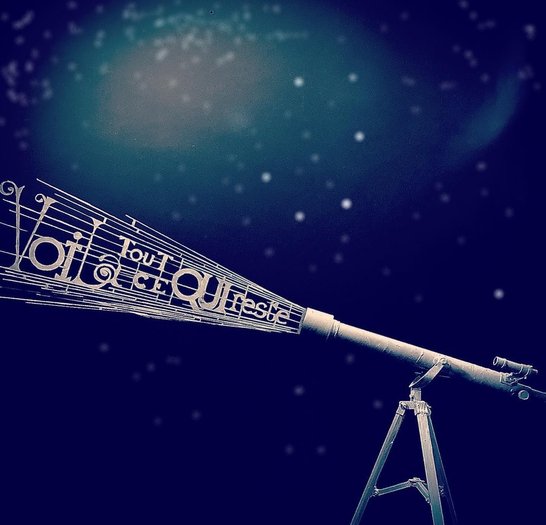